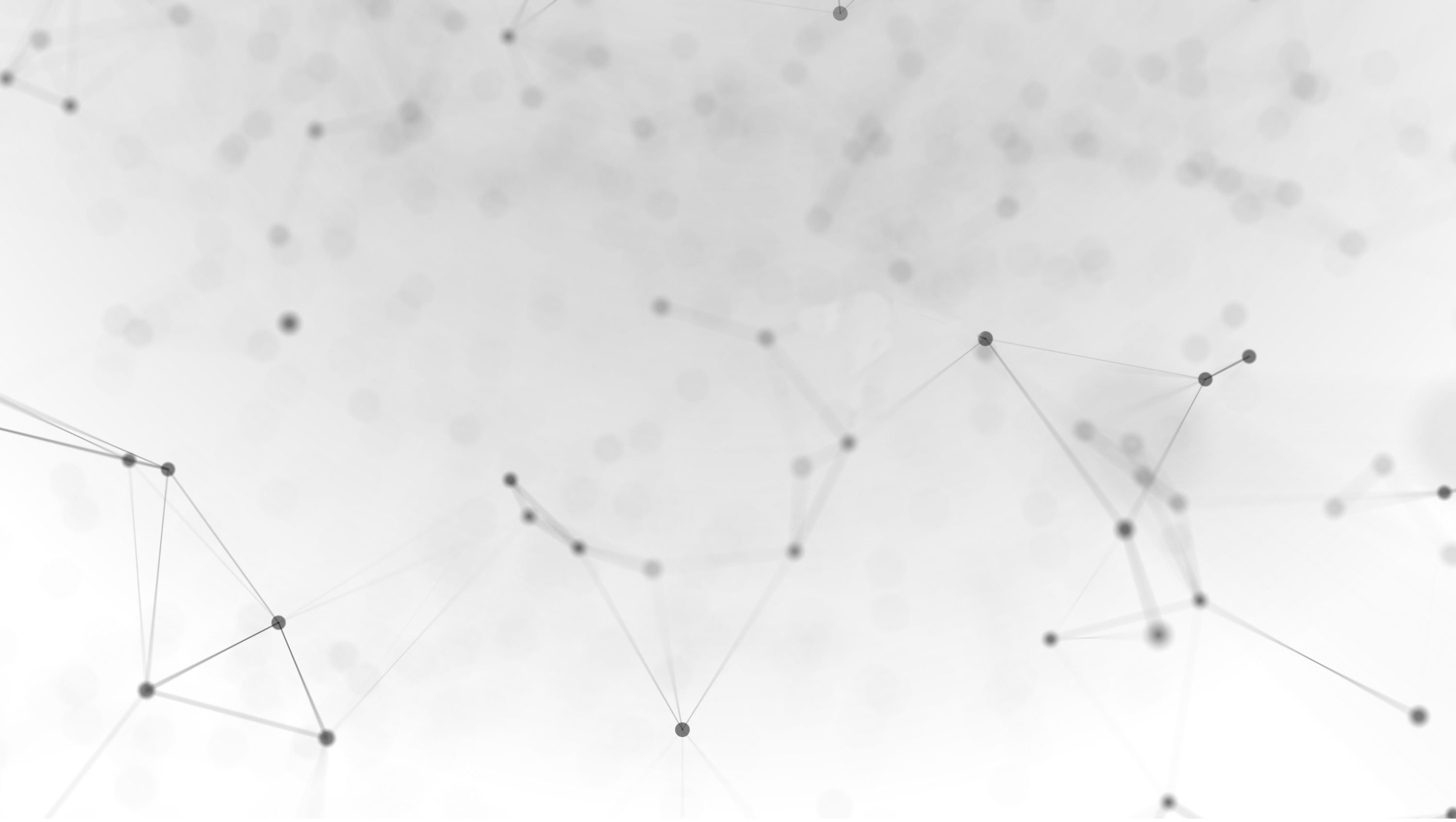 Have you started to notice “Cross-functional team management skills” required on recent job postings or asked about in interviews? I certainly have. But what does that really mean? It sounds like a clever way of saying ‘you’ll need to manage a group of people who do not report to you.’

There are always at least a few people in any organization that have this special talent. They have an uncanny ability to read between the lines and build on common ground. That common ground may be a teeny-tiny-tiny pinpoint to stand on at first…but it’s a start.

No, they aren’t tailgating (though I’d bet they’d throw a heck of a tailgate). Rather, they meet with people in advance to hear their comments and concerns on a topic BEFORE the committee meeting. No one wants to be surprised in a meeting with negative or uncomfortable information. So Cross-Functional Team Managers get the information and feedback they need in advance. They don’t dictate what the meeting will be, nor do they make ‘surprise’ announcements. Rather, they seek input and expertise in forming the meeting agenda and content.

I mean really listen. They literally pause and think – in the middle of the meeting. These folks are comfortable with silence to ‘digest’ the information in real time.

About 15 years ago, I read a sidebar in Fortune magazine indicating that empathy would be one of the most needed skills in the workplace over the next decade, but most lacking. Empathy? Now, technology keeps us connected to work 24/7. Which leaves little down time and opportunity for recharging. Good Cross-Functional Team Managers care about people and see them as a whole person. And they express it more often than just on a staff member’s birthday.

They ask how employees are doing – both personally and professionally. And they pay attention to the answer. Also, they notice things – when a colleague has a new shirt, when an employee did a great job, if someone is consistently late to a meeting. Good Cross-Functional Team Managers know who has been caring for an elderly parent or sick child; they make sure to check in on the well-being of the caregiver and patient. They know who is training for a marathon, and they ask them about their preparation. And they know who is working hard, going above and beyond, and would value professional recognition. When they notice and acknowledge these things, they encourage employees–theirs and others on their cross-functional teams–to be the best they can be.

They Build on Each Pinpoint To Get Results.

After finding that pinpoint of common ground to stand on (as described above), they run with it. They get a team of people to move forward, building consensus with intention, so that the pinpoint turns into a full landing pad. This often results in something new and exciting that could not have been accomplished without collaboration across multiple teams.

Who Are Your Model Cross-Functional Team Managers?